Economics to the people! Learn how the contributions of the 2021 Nobel Laureates in economics can improve policy and lives

The Economic Society of Australia’s New South Wales branch invites you to celebrate the achievements of this year’s winners of the Sveriges Riksbank Prize in Economic Sciences in Memory of Alfred Nobel, and to engage with their implications for Australian public policy.  A panel discussion with a group of expert Australian economists – including one who once shared a lift with one of the winners, one who previously worked with a close colleague of another winner, and one who sits proudly on one winner’s academic family tree – will be followed by audience Q&A. Economics teachers and students are particularly welcome.

The Sveriges Riksbank Prize in Economic Sciences in Memory of Alfred Nobel for 2021 has just been awarded to David Card “for his empirical contributions to labour economics”, and to Joshua Angrist and Guido Imbens “for their methodological contributions to the analysis of causal relationships”. What is the importance of these achievements, and why are they relevant for people outside the ivory tower?

Through their work, Card, Angrist, and Imbens have contributed to our understanding of the causes – and our ability to assess proposed solutions – to core social and economic problems.  Their work led to awareness of the power of “natural experiments”: random events that happen in society or institutions without the manipulation of researchers. This year’s laureates showed how to exploit natural experiments to get traction on problems that simply cannot be studied with laboratory-style randomised controlled trials. The toolbox of methods contributed by the 2021 laureates can be applied to evaluate real-world polices – such as gauging the effects of pandemic policy, minimum wages,  immigration, gender discrimination, or universal health insurance – in an accessible way that lay audiences can understand.

This award is a fitting follow-up to the 2020 prize awarded to Esther Duflo, Abhijit Banerjee, and Michael Kremer for their work on controlled trials in developing countries.  Perhaps the best-known work behind this year’s award is Myth and Measurement: The New Economics of the Minimum Wage (Princeton 1995).

Attendance is free of charge - no catering is available.

Professor Gigi Foster is a Professor with the School of Economics at the University of New South Wales.  Formally educated at Yale University (BA in Ethics, Politics, and Economics) and the University of Maryland (PhD in Economics), she works in diverse fields including education, social influence, time use, lab experiments, behavioural economics, and Australian policy, and publishes in both specialised and cross-disciplinary outlets.  Her innovative teaching was awarded a 2017 Australian Awards for University Teaching (AAUT) Citation for Outstanding Contributions to Student Learning.  Named 2019 Young Economist of the Year by the Economic Society of Australia, Professor Foster regularly serves the profession and engages heavily on economic matters with the Australian community as one of Australia’s leading economics communicators. Her regular media appearances include co-hosting The Economists, a national economics talk-radio program and podcast series, with Peter Martin AM on ABC Radio National. 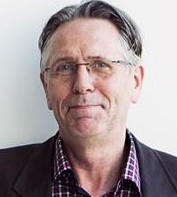 Andreas Ortmann is a professor of behavioural and experimental economics with the School of Economics at the University of New South Wales. He received his PhD from Texas A&M University and habilitated at CERGE-EI in Prague, Czech Republic. He has more than 125 refereed articles and handbook chapters to his name which have been widely cited (Google Scholar >13,400, h-index of 37). His Kardashian index is less than 0.2 (which he considers good news). His research interests range from industrial organisation and public economics to methodological issues broadly construed and the history of economic thought. More details, links to social-media accounts and a wikipedia page, and testimonials can be found here: https://sites.google.com/site/professorortmann/ 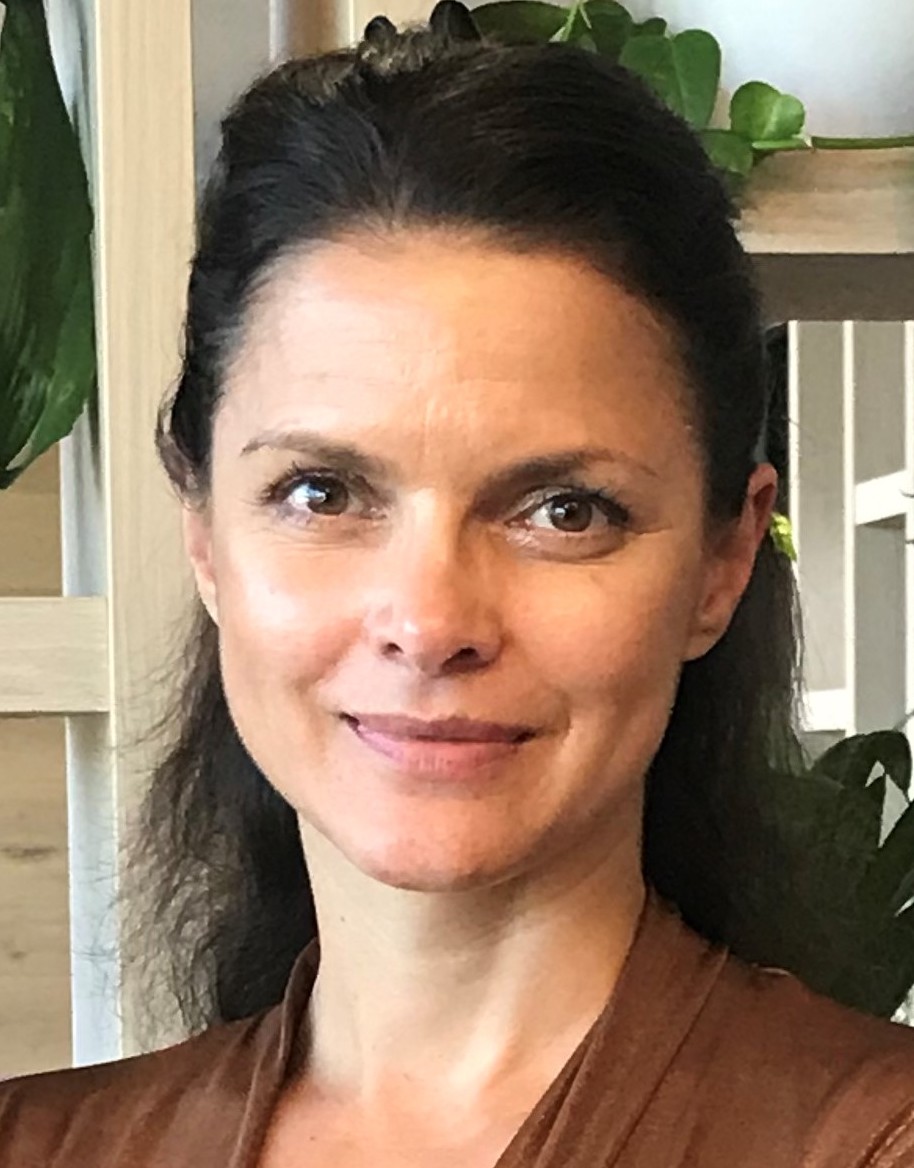 Professor Stefanie Schurer (University of Sydney) is Australia’s leading economist of human development. She has helped advance the construction and use of big data to study the consequences of Australia's key family, welfare, and medical policies, in particular for Indigenous children. She is a Visiting Scholar at the University of Chicago, a Research Fellow at the IZA Bonn and the Secretary of the international Association for Economic Research of Indigenous Peoples. She is on the editorial board of the European Economic Review and the Journal of Economic Behavior & Organization. The recipient of numerous awards, she obtained her postgraduate training in economics at Germany’s progressive Ruhr Graduate School in Economics and the UK’s University of York. She is the academic granddaughter of David Card.  https://www.stefanie-schurer.com/ 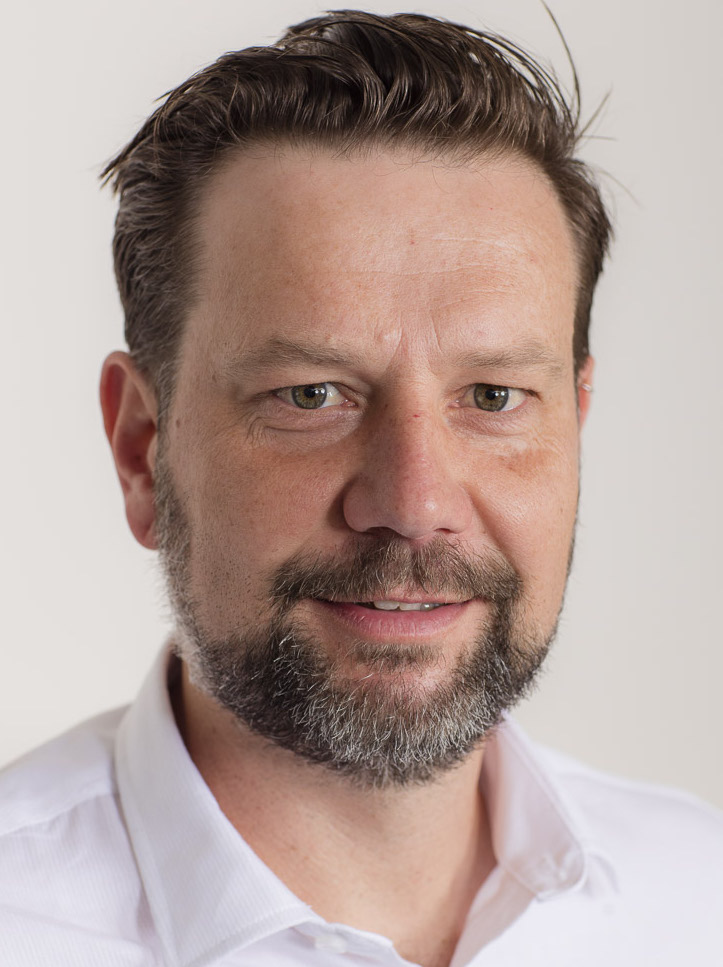 Professor Peter Siminski (UTS) is one of Australia’s leading applied microeconomists. Much of his research applies modern impact evaluation techniques to study the causal effects of Australian government policies and programs on people’s lives. He has taught impact evaluation methods, applied microeconometrics and causal inference to undergraduate and postgraduate students since 2009. He has published in leading journals such as the Journal of Labor Economics, AEJ: Applied Economics, and The Review of Economics and Statistics. He is Associate Editor of the Economic Record and is on the Editorial Board of the Economics of Education Review. https://sites.google.com/view/petersiminski