With the Federal Government planning a Women’s Security Summit in September, Women in Economics NSW is drawing together an exceptional panel to explore the critical issue of women’s economic security. The focus of the Panel will be on what the experience of a working life facing workforce inequality, a gender pay gap, part time work and interrupted work patterns means for women approaching and over the course of their retirement.

For an increasing number of women, the combination of job insecurity, low-retirement savings, and living in private rental leaves them vulnerable to life shocks including separation, divorce, the loss of a job or a sudden illness.

While a core assumption of Australia’s retirement income system is that retirees own their own home, for many this is no longer realistic. Rising housing prices and stalled wages growth have placed increasing financial pressure on people with low incomes, intermittent jobs and little to no superannuation.

The panel will explore the underlying drivers and policy changes required, including to housing, retirement and social policies to mitigate the risk of lower income older women becoming homeless. 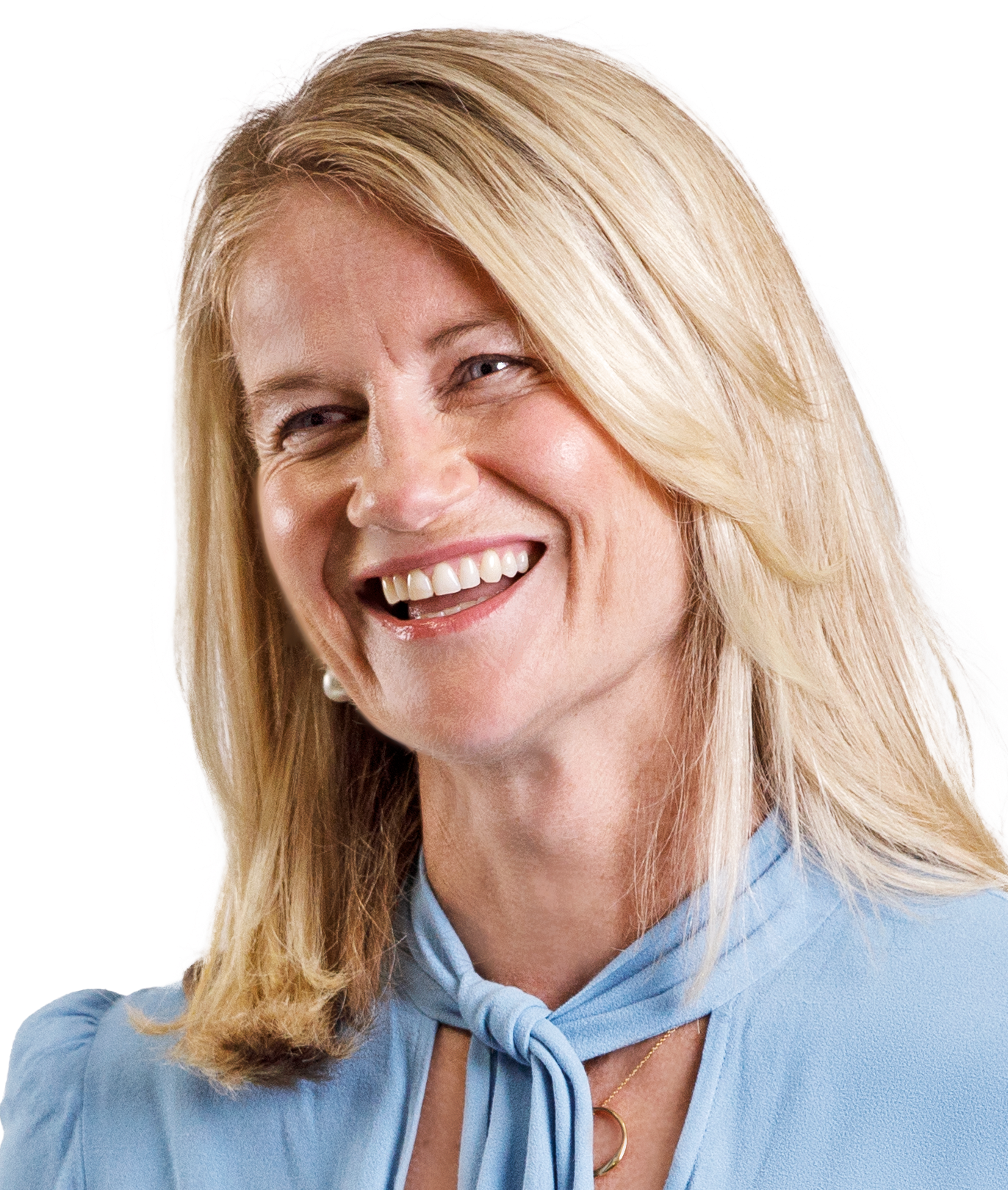 Deanne joined Aware Super as Chief Executive Officer in 2018. As one of Australia’s largest super funds, Deanne has led Aware Super’s drive to be a ‘Force for Good’ through its responsible investment philosophy and focus on providing its members with the best guidance and advice for retirement.  She has with more than 25 years’ leadership experience in financial services in wealth, superannuation and insurance sectors in Australia and internationally. This includes time as Managing Director with Merrill Lynch Investment management in New York, and as an Engagement Manager with McKinsey and Company in London. Before joining Aware Super, Deanne was Chief Executive Officer of MetLife Australia and also held senior roles within BT Financial Group including as General Manager for Superannuation, Marketing and Direct Channels.  A hallmark of Deanne’s career has been a passionate commitment to building and maintaining a strong culture and clearly defined purpose to drive business success. 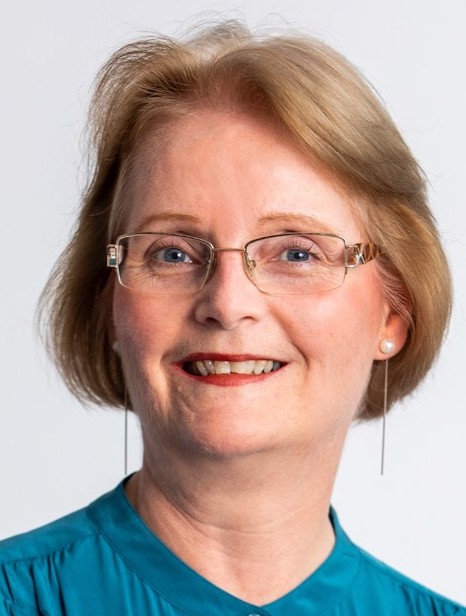 Deborah Cobb-Clark is Professor of Economics at the University of Sydney. She is Deputy Director of the ARC Centre of Excellence for Children and Families over the Life Course; Program Coordinator for the Gender and Families Research Network at the Institute of Labor Economics (IZA) in Bonn, Germany; an elected Fellow of the Academy of Social Sciences in Australia; and a Distinguished Fellow of the Economic Society of Australia. Her research agenda centres on the effect of economic and social policy on human development, mental health, intergenerational disadvantage, sexual and racial harassment, health, old-age support, education, immigration and youth transitions. She is a former co-editor of the Journal of Population Economics and has published more than 90 academic articles in leading international journals. 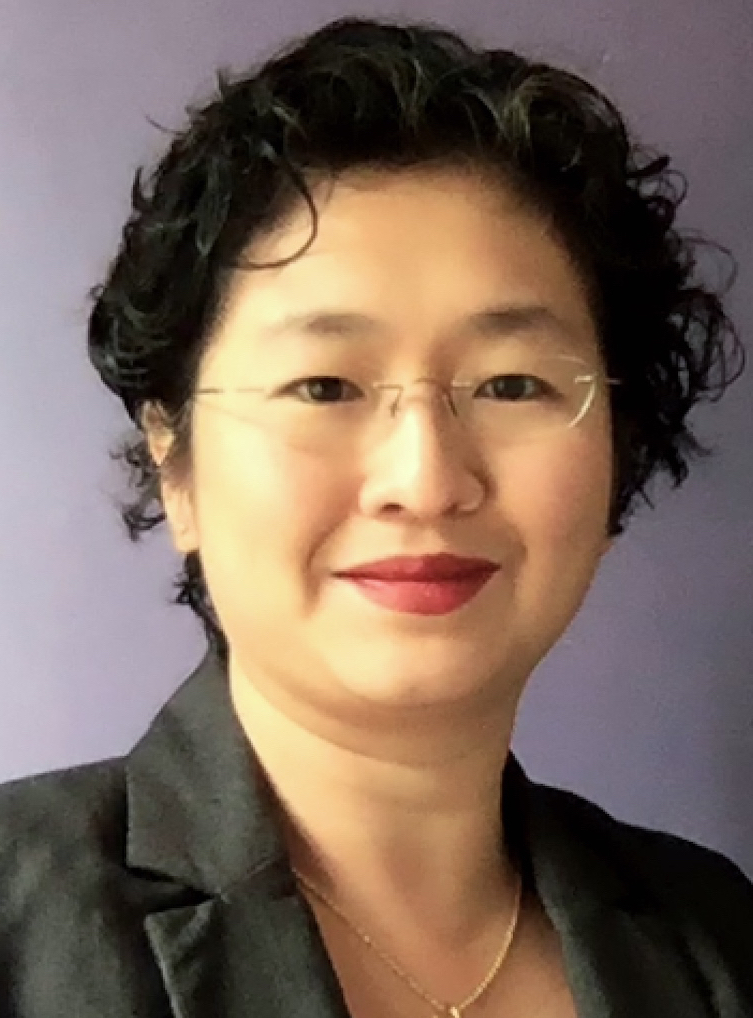 Rachel is currently an ARC Future Fellow and Professor of Economics at the School of Accounting, Economics and Finance, Curtin University. Her key research interests revolve around housing and ageing issues in Australia. She is particularly interested in analysis of housing markets, the role of housing in the economy, intergenerational housing concerns, as well as the asset and debt decisions of older Australians. Rachel is a member of the National Economic Panel. She is an Australian representative on the Steering Committee for the Asia-Pacific Network for Housing Research. She was the recipient of the Young Economist Award in 2018. 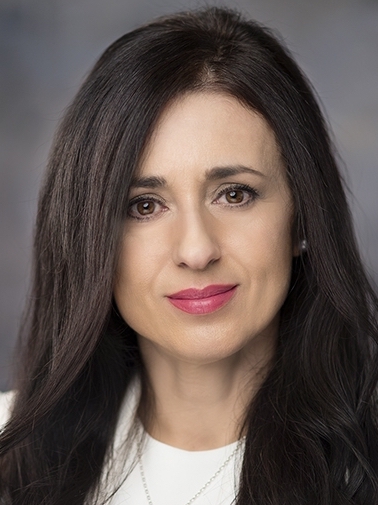 Patricia brings a blend of capabilities in economics, public policy, strategy and investments developed over a career spanning government, corporate, asset management and not for profit sectors. She is now applying her expertise to furthering social impact investment. As an investment consultant has advised highly sophisticated asset owners including Future Fund of Australia, New Zealand Superannuation and State Super. She has also applied her capabilities within highly complex corporate settings at the Commonwealth Bank of Australia and Australian Securities Exchange. Patricia was senior economic adviser for government inquiries and held senior roles at Commonwealth Treasury and Australian Competition and Consumer Commission. Patricia is a Council member of the Women’s Economic Network, Economics Society of Australia (NSW Branch) and is a board member for Committee for Sustainable Retirement Incomes.