In Conversation with Ross Garnaut 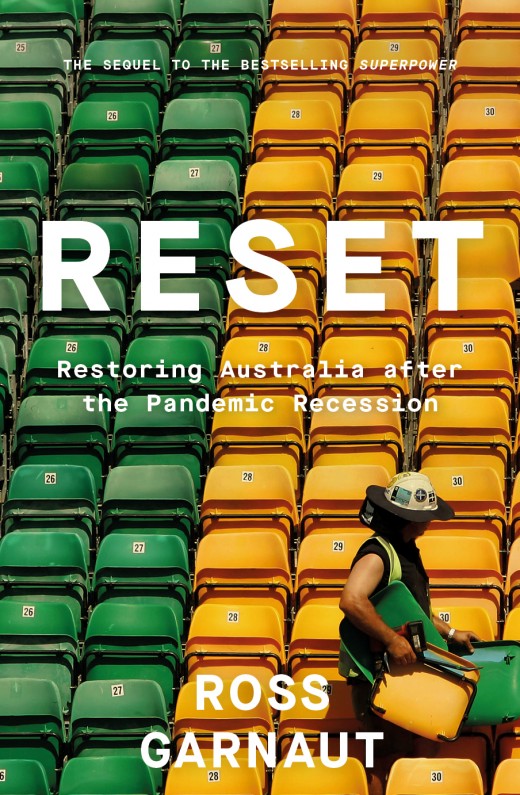 Ross Garnaut delves into the economic impact of the pandemic, by exploring the challenges Australia carried into the pandemic, identifying alternative paths forward for our nation in the post-pandemic world, and demonstrating how Australia can reset its economy and build a successful future. Timing of this event is 4pm AEDT.

Professor Garnaut is Professor Emeritus within the University of Melbourne in Business and Economics. He is the author of numerous publications in scholarly journals on international economics, public finance and economic development, particularly in relation to East Asia and the Southwest Pacific. Recent books include The Great Crash of 2008 (with David Llewellyn-Smith, 2009); Dog Days: Australia After the Boom (2013); Forty Years of Reform and Development in China (2018) and Superpower: Australia’s low carbon opportunity, Black Inc., 2019. and RESET: Restoring Australia after the Pandemic Recession, 2021.

Professor Garnaut has had longstanding senior roles as policy advisor, diplomat and businessman. He was the senior economic policy official in Papua New Guinea’s Department of Finance in the years straddling Independence in 1975, principal economic adviser to Australian Prime Minister Bob Hawke 1983-1985, and Australian Ambassador to China 1985-1988.